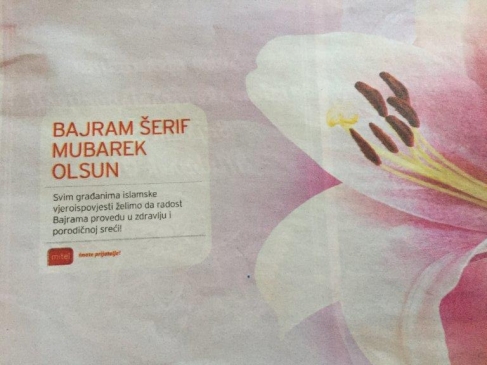 The words „Bajram šerif mubarek olsun“ can be read in many places in the former Yugoslavia these days, in newspaper advertisements, but also on posters. However, this has nothing to do with any sheriffs, but it is a congratulation for the Islamic Kurban-Bajram festival, which is now taking place.

Translated, it means something like „May you have a blessed high Bajram festival“.

Although this greeting is in Arabic, it is a peculiarity of Slavic-speaking Muslims in the former Yugoslavia. In Arab countries, Muslims usually greet each other with „Eid Mubarak“. This is less formal and means „Merry Celebration“. 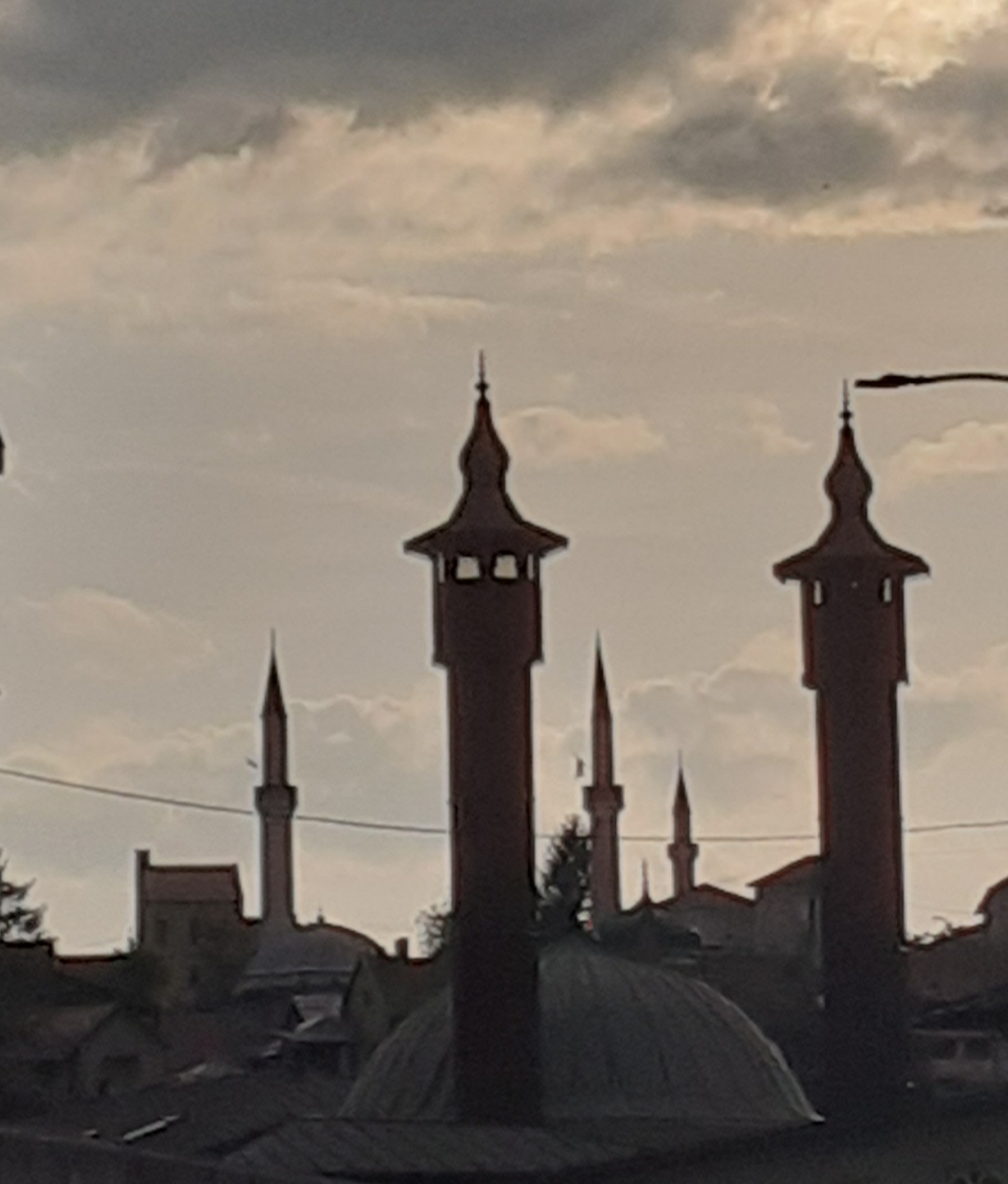 Albanian-speaking Muslims in the former Yugoslavia, on the other hand, greet each other with „Bajram Bubareq“ or, less formal, with „Me Fat Bajramin“.

And members of the Turkish minority, in Kosovo and in North Macedonia greet each other with „Bayramınız kutlu olsun“, „İyi Bayramlar“ or „Bayramınız mübarek olsun“. In Bosnia, „Bajram barećula“ is also still in use.

Therefore to all who celebrate it: