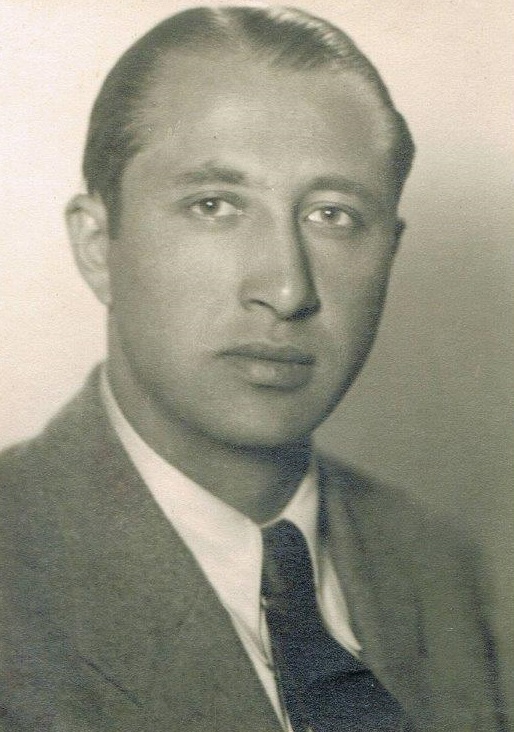 Source of the picture above: Wikipedia

The 25th James Bond film has finally opened despite Corona delays. James Bond is a fiction that has filled the box office for decades. But who was James Bond? The answer: a fiction that draws on a lot of imagination, but also some real people. Probably the greatest source of inspiration for Ian Fleming was a man from the former Yugoslavia named Duško Popov. This future spy was born in 1912, before Yugoslavia and its predecessor the Kingdom of Serbs, Croats and Slovenes existed, in a village in Bačka, a part of Vojvodina, which at that time belonged to Austria-Hungary.

This future spy was born in 1912, before Yugoslavia and its predecessor, the Kingdom of Serbs, Croats and Slovenes, in Titel, a village in Bačka, a part of Vojvodina, which at that time belonged to Austria-Hungary.

He studied law in Belgrade and then wanted to write his doctoral thesis in Freiburg – where he led an eventful life – in the early 1930s.

However, as he spent most of his time with parties and young ladies, and was also at loggerheads with the Nazis, who were on the rise at the time, he missed the deadline for his thesis – and with it the chance to become a doctor of law.

He then became a secret agent by devious means.

Unlike James Bond, who was a secret agent exclusively for his own majesty, Popov also behaved promiscuously in the selection of his secret service clients. He worked as a triple spy for the

Did he help make the Normandy invasion a success?

The son of a wealthy Serbian family of lawyers, Duško was considered a particularly valuable source of information by the German secret service because of his good business contacts in France and Great Britain. This allowed him to feed false information to the Nazis, who were allegedly instrumental in ensuring that the Allied invasion was expected to take place in Calais and not in Normandy.

Legends, imitators, but nothing stirred and nothing shaken

Many legends have grown up around Duško Popov. Some of them he has also fuelled himself with an autobiography. There must have been a bit of „foliranje“ (cheating) in the stories told there. But that is probably why Ian Fleming used him as a model for James Bond.

Incidentally, Duško Popov has not remained without imitators.

But why didn’t Ian Fleming call his agent Duško Popov?

The real reason is probably that no one in Hollywood trusted in the Block Buster Qualities of a sentence like:

My name is Duško – Popov Duško. And I drink my rakija shaken not stirred