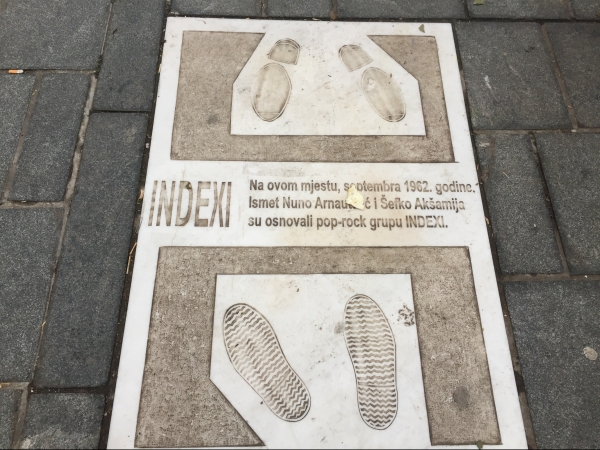 Rock music has aged somewhat: In Britain, it is already routine for rock veterans to be ennobled, Bob Dylan has been awarded the Nobel Prize and in London and Berlin, plaques commemorate important events in the careers of the Rolling Stones and David Bowie. At least the commemorative plaque trend has now also arrived in... END_OF_DOCUMENT_TOKEN_TO_BE_REPLACED